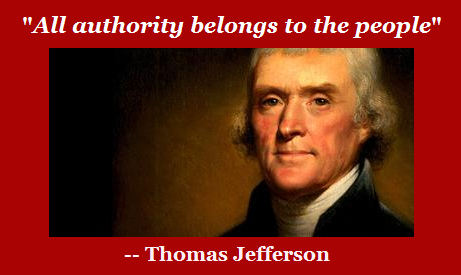 Harry Braun’s Letter to CBS News regarding being included

Why the majority of Americans are going to elect Independent Harry Braun for President in 2016, December 18, 2015.

Harry Braun discusses the subject of Christianity and The Revealing Science of God, as it relates to the 6th mass-extinction event in the Earth’s 4.5 billion year-old history now underway. December 27, 2015.

All comments and suggestions are greatly appreciated.

They can be sent by email to hb@BraunforPresident.US