Two YouTube videos of this event are linked "here" and "here."

Harry William Braun III, born November 6, 1948 in Compton, California, has been the CEO and senior scientist of Mesa Wind LLC, from 2000 to the present, which was the original developer of a $150 million wind project in Elida, New Mexico. Braun is also the founder of the Phoenix Project Foundation, the Science News Network (SNN), and the Democracy Amendment USA 527 political action committee.

Braun graduated from Arizona State University in 1971 with a degree in history, and his post graduate research has been in the areas of anthropology, molecular biology, photobiology (i.e., the biological impact of light), and protein evolution as well as the interrelationships between energy, the environment and the economy.

Braun is an interdisciplinay scientist who has served as an Advisory Board Member of the International Association for Hydrogen Energy (iahe.org) since 1981, which is the world’s largest peer-reviewed hydrogen scientific and engineering society. Braun’s technical papers have been published in the American Society of Mechanical Engineers and the Chemical Engineering & Chemical Industry journal.

Braun was the Democratic nominee for Congress in Arizona’s First Congressional District in 1984 against the incumbent Representative John McCain, where Braun advocated his well-documented Phoenix Project plan to replace all of the fossil and nuclear fuels with hydrogen made from water with electricity generated from wind or other solar technologies that are similar to an automobile from a manufacturing perspective.

Braun was also the Democratic nominee for Congress for the First Congressional District seat in 1986 against Jay Rhodes, the son of John Rhodes who represented Arizona in Congress for ove 30 years. Braun ran for President in the Democratic Primary in 2004 and 2006 to continue with his quest to shift from the Oil Age, that was highly-toxic and unsustainable, to Solar Hydrogen Cannabis Age that is poison-free and inexhaustible. 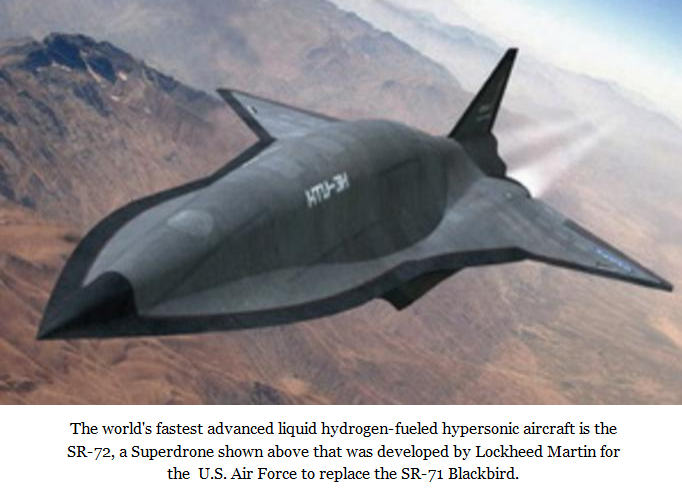 Cities withour cars that produce their own hydrogen energy, chemicals, medicines and food in each community conceived by architect Palo Soleri 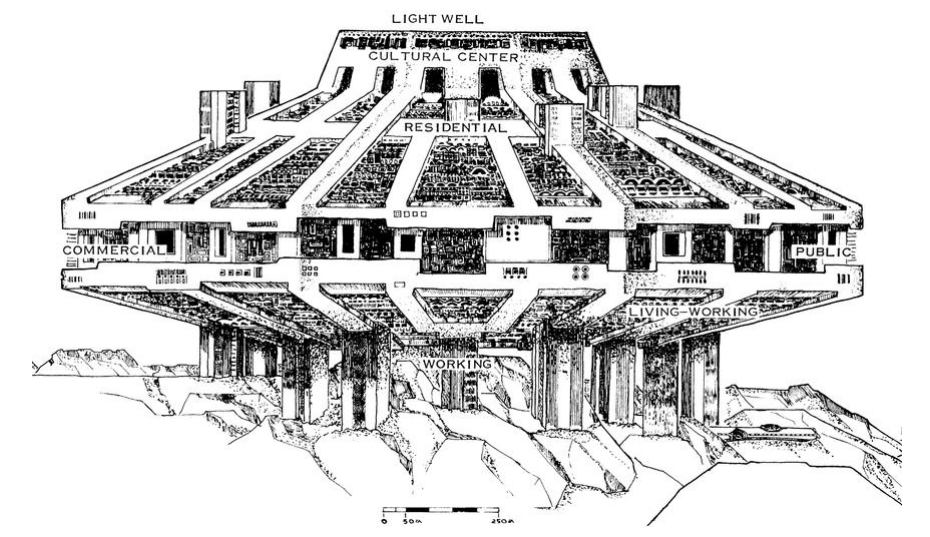 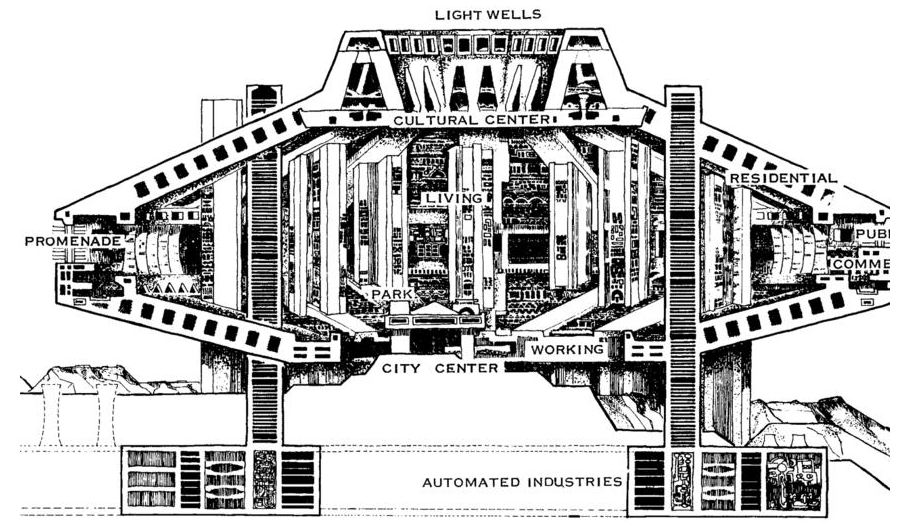 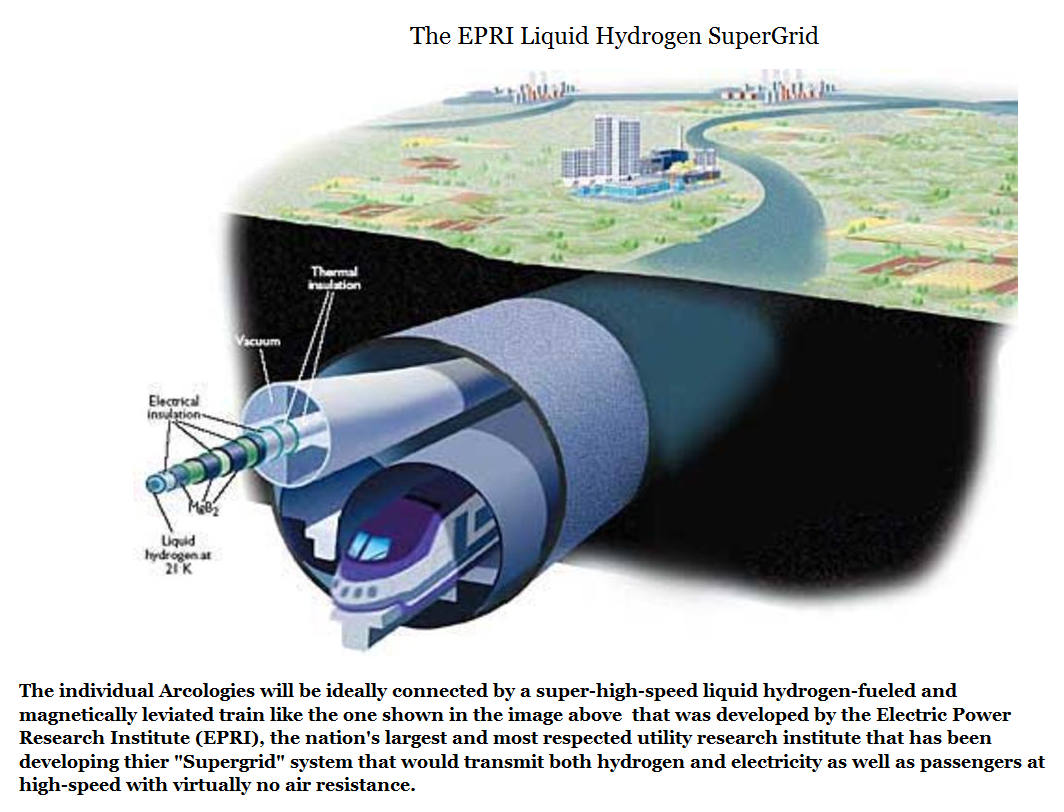 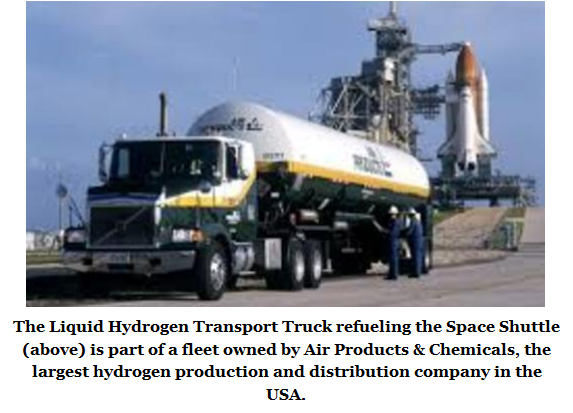